A blow-by-blow account of stonecarving in Oxford is an installation exploring the oeuvre of nineteenth century stonecarvers John and James O’Shea, whose naturalistic renditions of animals and plants are still visible in locations in Dublin and Oxford.

From an artisan working class tradition, the O’Sheas completed a series of notable stone carvings in 1850s Dublin before relocating to Oxford. While specific historical circumstance remains unclear, controversy occurred when monkeys were carved on the new Museum of Natural History. Popular belief claimed the O’Sheas were carving a rendition of Darwin’s theory of evolution, a taboo subject within theological and social debate of the time. As a result of a resulting quarrel, a series of impromptu carvings were attempted by James O’Shea intending to transgressively caricature the authorities of Oxford as parrots and owls, and are still visible at the site today.

A focal point for a series of exhibition around this legacy was a carving of a monkey set within an architectural setting, completed by carver Stephen Burke following the style and working ethos of the O’Sheas. To tell the story of the O'Sheas, an amount of diverse material was corralled together - photographs of Burke's workshop, various museum artefacts from Oxford's museums, part of a fried chicken shop facade found in London, a stonecarving symposium, and a slide projection with a scripted narration polemically argued for the ethnographical relevance of the O’Sheas to the identities of both Dublin and Oxford, and their previously unacknowledged role as early proponents of institutional critique of museum culture. 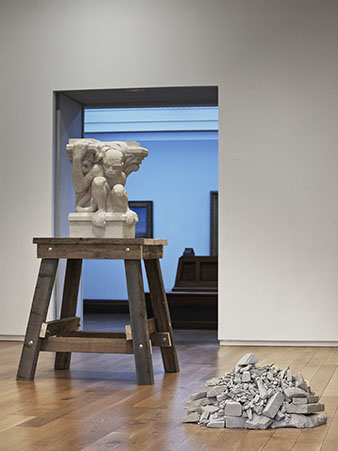 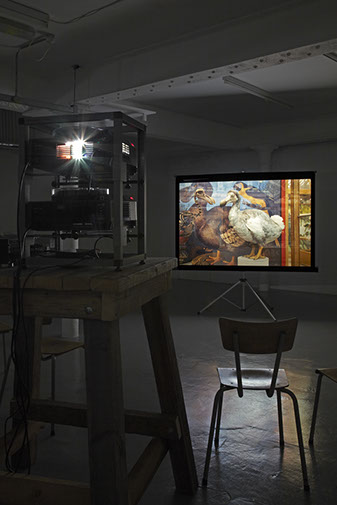 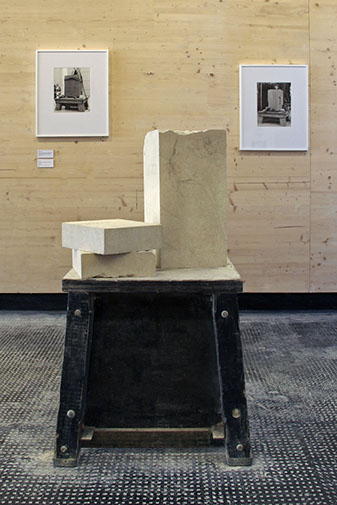 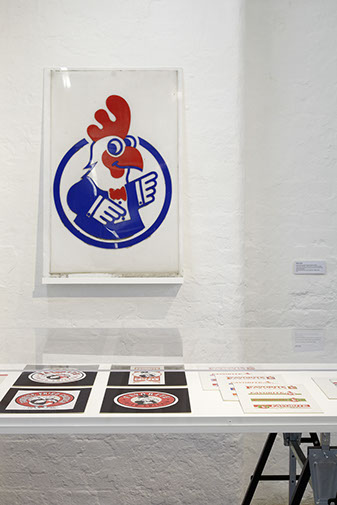 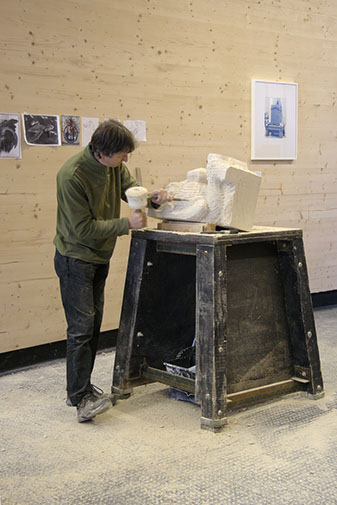