A narrative videowork that investigates the history of metal detectors in Ireland. Following national controversy around the finding of the Derrynaflan Hoard, a medieval treasure trove uncovered in the 1980s, the Irish state hastily placed a blanket ban on the public’s use of all devices used to search for archaeological objects. This legislation destroyed the fledgling Irish metal detectorist community, literally sending it underground.

Using the tropes of a promotional video, Campaign to Change the National Monuments Acts advocates for a change in these authoritarian laws, where ideas of nationhood, individual freedom, and the need for new forms of community-led heritage are all explored on a journey through museum collections, retail parks, courtrooms and the fields and landscape of Ireland. 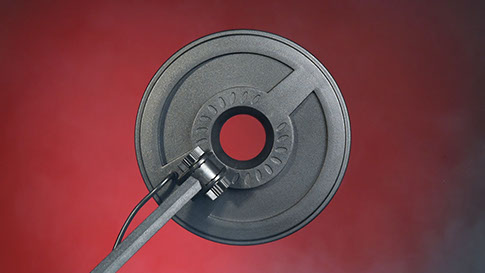 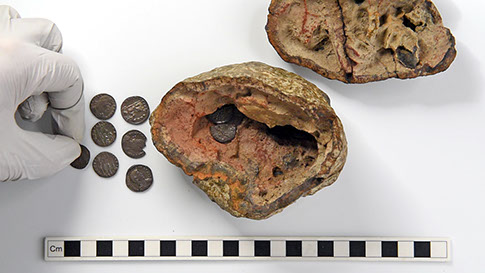 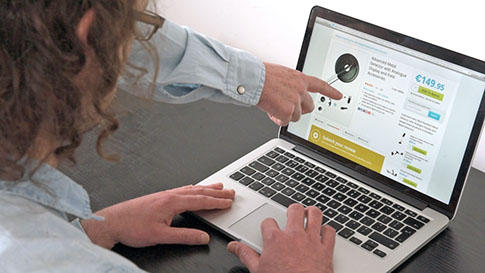 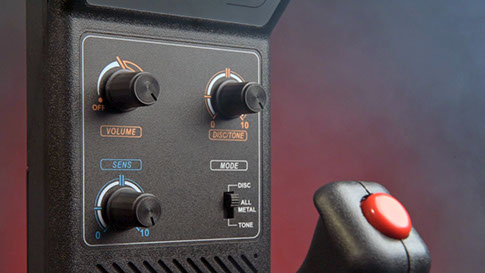